Circular Economy and Me – Issue 6 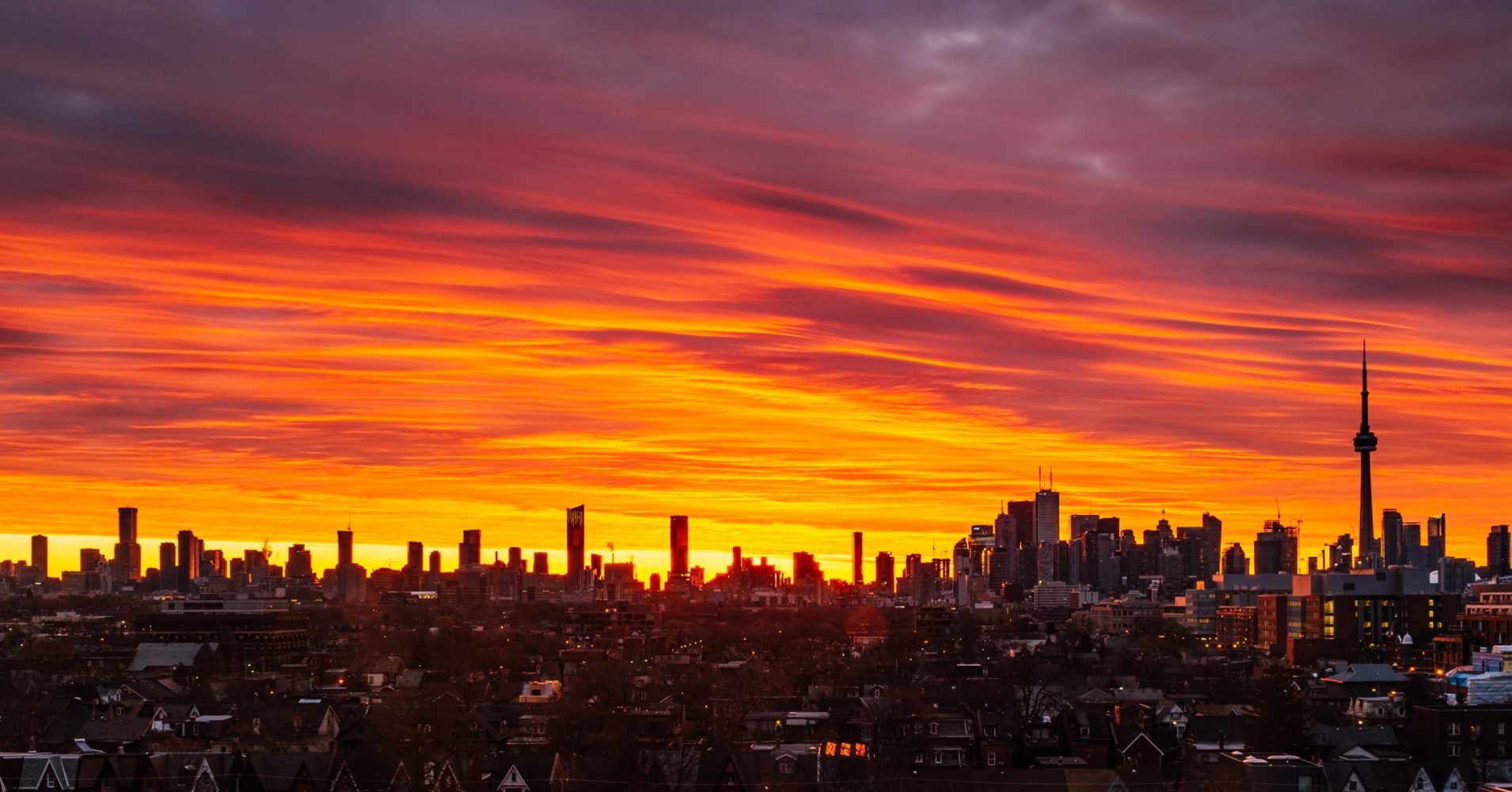 Currently, the circular economy is at the center of the policy debate due to its important role in fighting climate change as studies have reported that this kind of economy could reduce greenhouse gas emissions by 39%, therefore saving 22.8 billion tonnes of CO2 emissions (ECEEE, 2022). However, only 8.6% of the world’s economy can be considered circular, so far: more actions and demonstration studies are needed to switch from a linear to a circular economy.

In this new economy, wastes are valorized and used for new production routes and an important waste is the CO2 that instead of being emitted to the atmosphere is captured and used for the production of chemicals, in the so called carbon capture utilization (CCU) or carbon capture utilization and storage (CCUS) supply chains. In this way, a closed carbon loop is ensured. Several CO2 utilization routes have been investigated and an emerging CO2 utilization way is the electrochemical approach that is able to produce mainly ethanol, propanol, ethylene, carbon monoxide, formic acid, methanol, methane through the use of a single electrolyser. These compounds might be produced by using only two abundant sources such as water and CO2 and providing only electrical energy.

In our research team at Imperial College London, we want to develop a carbon supply chain where CO2 is captured from different sources and used through thermochemical or electrochemical routes for the production of an important olefin such as ethylene. In fact, the global ethylene demand is forecasted to reach 202.9 million tonnes in 2026 (PRN, 2022). Our aim is to find the best production route at a supply chain level and if there are specific reasons for the found choice. Another interesting point of this research is the integration with the energy system.

Circular Economy and Me Researcher Spotlight

The decarbonisation and digitalisation of water and associated industries

Join us for this interesting seminar with Prof Jason Ren…

The UKRI Interdisciplinary Centre for Circular Chemical Economy is hosting…