Circular Economy and Me – Issue 1 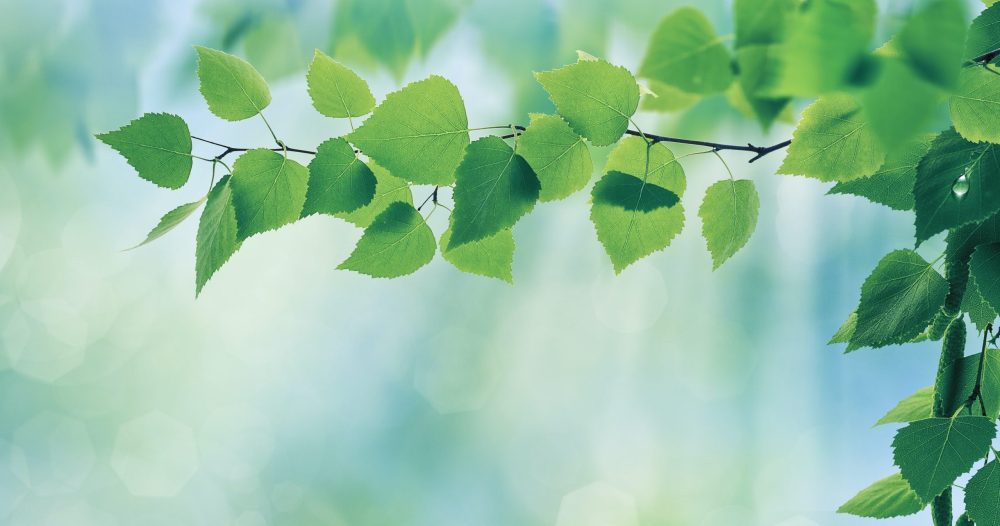 One aspect of a circular economy is the conversion of waste streams like CO2 back into useful chemicals, and in this we have much to learn from Nature. The leaf is wonderfully designed to do its job: absorb sunlight, and use that energy to capture CO2 and store it in the form of carbohydrates. This job requires a complicated network of enzymes, which are remarkably efficient catalysts (they work to speed up rates of chemical reactions). Each enzyme is tailored to a specific reaction, some of which could produce fuels or chemicals that are useful to us. By extracting an enzyme and putting it in direct contact with an electrode, we could drive the enzyme at the flick of a switch, control the direction of the reaction, and monitor the reaction rate directly by measuring the current.

I studied for my DPhil at the University of Oxford under the supervision of Prof. Fraser A. Armstrong, a pioneer in the field of electrochemistry of enzymes. The enzyme that I spent the most time on was called FNR (ferredoxin-NADP reductase), which plays a key role in the leaf. It takes electrons generated by the light-absorbing Photosystem I and regenerates the nicotinamide cofactor NADPH, which can be thought of as an energy carrier used by other processes in the leaf. We mimicked the biological leaf by putting FNR on an electrode, thus creating an electrochemical version.

Having built an ‘electrochemical leaf’, we could then couple it to any downstream enzyme of our choosing that requires NADP(H) as a cofactor, and control this downstream reaction through FNR. For example, we coupled FNR to another enzyme that that uses NADPH to power CO2 reduction, in this case by converting a 3-carbon molecule (pyruvate) to a 4-carbon molecule (malate). Although the experiment was on a small scale, it serves as a proof-of-concept for a process to convert waste CO2 into useful chemicals. The electrochemical leaf is suited for synthesis of fine chemicals that require NADPH regeneration, and we have demonstrated that the system can regenerate the costly NADPH for more than a thousand cycles.

The group has studied other enzymes as well, notably hydrogenases which can produce or oxidize hydrogenvery efficiently. This ability is relevant to the clean production of hydrogen, as well as hydrogen oxidation in fuel cells, both of which typically require rare metals like platinum. From a practical point of view, enzymes might not be part of a large-scale chemical process for commodity chemicals like hydrogen; they’re time-consuming to make and purify, and most enzymes only tolerate mild reaction conditions. However, they serve as inspirational examples of what can be achieved, showing that it’s possible to create efficient catalysts without resorting to rare elements. We chemists hope to someday design catalysts that can compete with ones that Nature has had millions of years to tune through evolution.

Circular Economy and Me Researcher Spotlight

Book a virtual consultation with a member of our CircularChem…